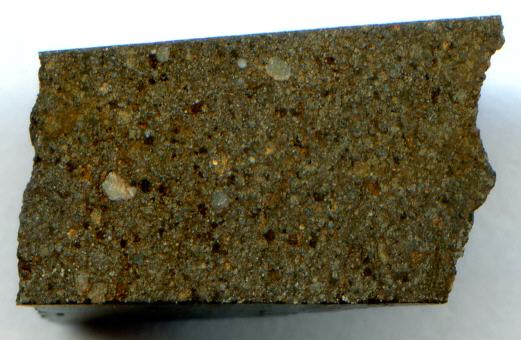 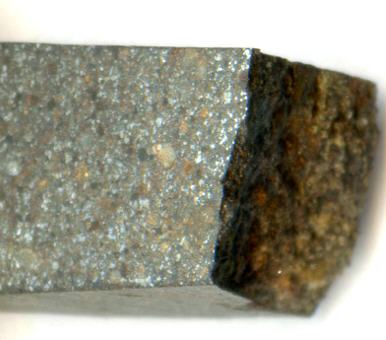 Found September 30, 1991
27° 41.40′ N., 4° 22.72′ E. In the initial discovery in 1990, two pieces of an Fe-rich, fine-grained carbonaceous chondriteCarbonaceous chondrites represent the most primitive rock samples of our solar system. This rare (less than 5% of all meteorite falls) class of meteorites are a time capsule from the earliest days in the formation of our solar system. They are divided into the following compositional groups that, other than, weighing together 166 g, were found in the Algerian Sahara Desert and given the name Acfer 182. In 1991, additional pieces paired with Acfer 182 were found, including a 105 g piece designated Acfer 207 and two pieces with a combined weight of 612 g designated Acfer 214. 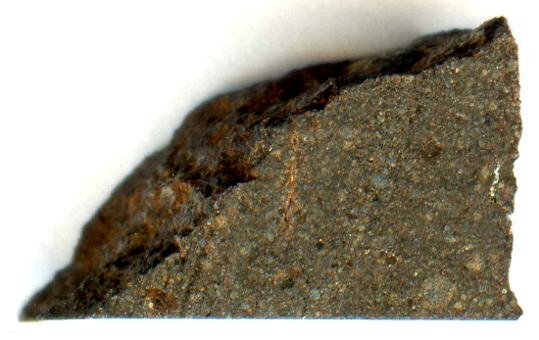 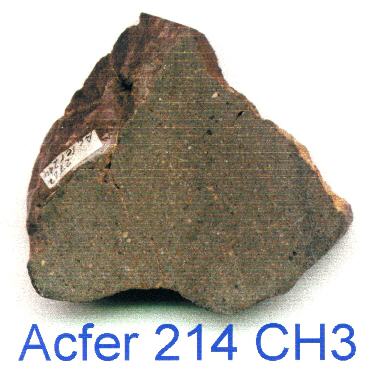