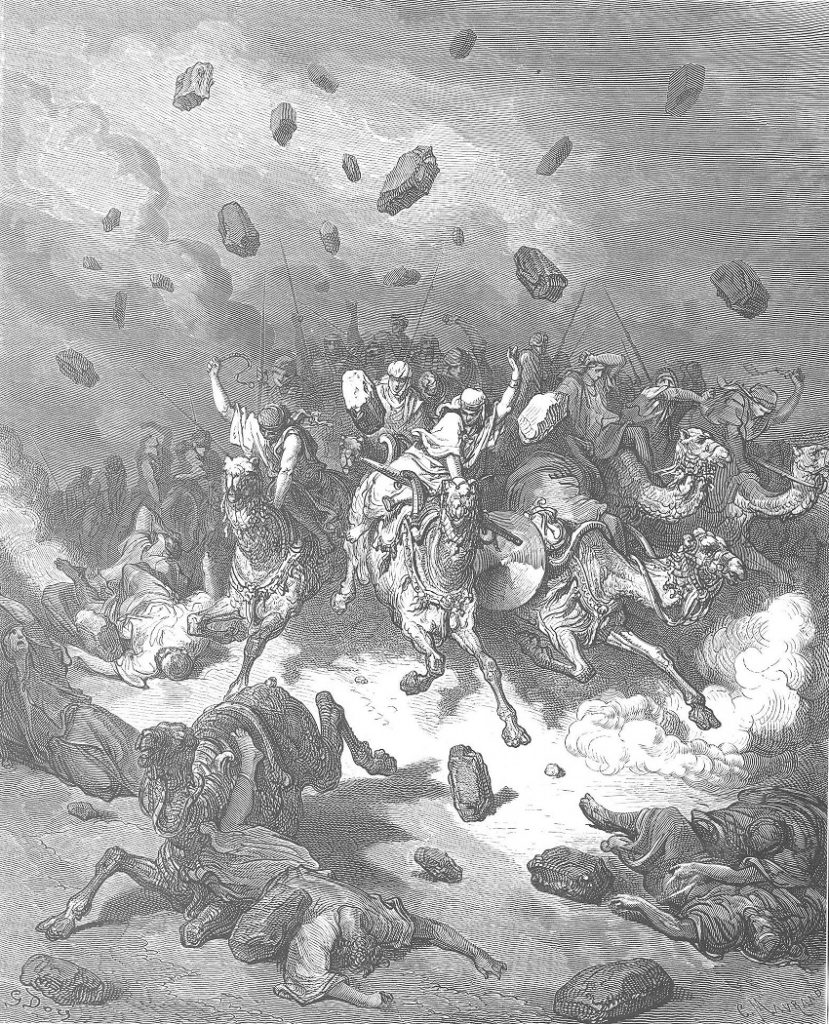 Biblical References to Meteors and Meteorites

Hammer Stones
The Original Testament and the New Testament offer many examples of possible destruction from the sky by meteors and meteorites ... Read More

Hammer Stones
"It was past midnight...there was a strange noise...due to the dark of the night we saw nothing...the next morning a ... Read More
Follow Us
[sharethis-follow-buttons]
×
Coming soon - a new login popup. For now, Click Here to login.