Martian ShergottiteIgneous stony meteorite with a Martian origin consisting mainly of plagioclase (or a shocked glass of plagioclase composition) and pyroxene. They are the most abundant type of SNC meteorites and the type member is the Shergotty meteorite, which fell in India in 1865. Shergottites are igneous rocks of volcanic or Click on Term to Read More
olivine-phyric ∗
(depleted, permafic, primitive mantle-derived melt) 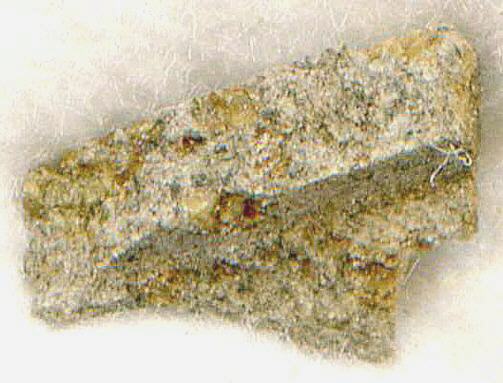 Purchased June, 2002
no coordinates recorded Three fragments constituting a single fresh stone meteoriteWork in progress. A solid natural object reaching a planet’s surface from interplanetary space. Solid portion of a meteoroid that survives its fall to Earth, or some other body. Meteorites are classified as stony meteorites, iron meteorites, and stony-iron meteorites. These groups are further divided according to their mineralogy and Click on Term to Read More and partially covered in a glossy, bubbly, black fusion crustMelted exterior of a meteorite that forms when it passes through Earth’s atmosphere. Friction with the air will raise a meteorite’s surface temperature upwards of  4800 K (8180 °F) and will melt (ablate) the surface minerals and flow backwards over the surface as shown in the Lafayette meteorite photograph below. Click on Term to Read More were found in the Morroccan Sahara. The combined weight of the three meteorite fragments was determined to be 49 g. A 1.8 g sample of the meteorite was provided to G Hupé who sent a sample both to the University of Washington (A. Irving and S. Kuehner) for petrographic analysis, and to the Carnegie Institute (D. Rumble III) for O-isotope analysis. It was ascertained that NWA 5789 is a rare primitive martian meteoriteOver 30 of the meteorites found on Earth almost certainly came from Mars (see http://www.imca.cc/mars/martian-meteorites.htm and http://www2.jpl.nasa.gov/snc/). All but one belongs to the group known as SNC meteorites, which includes the shergottites, nakhlites, and chassignites. SNC meteorites contain minerals that crystallized within the past 1.35 to 0.15 Ga, making them Click on Term to Read More. Thereafter, the remaining quantity of NWA 5789 was purchased by Chladni’s Heirs (S. Ralew and M. Altmann). 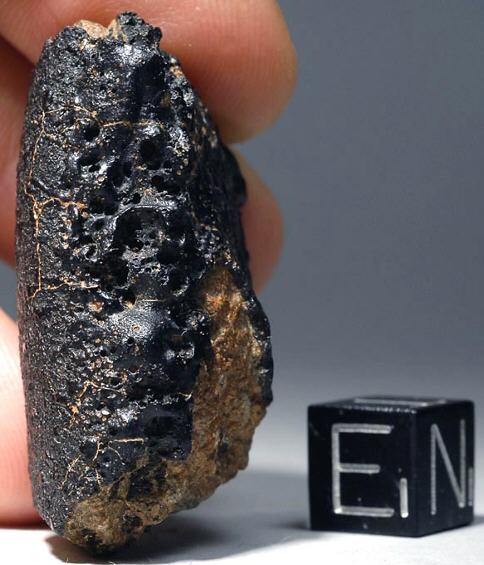 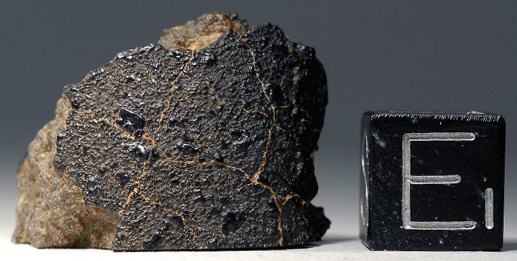 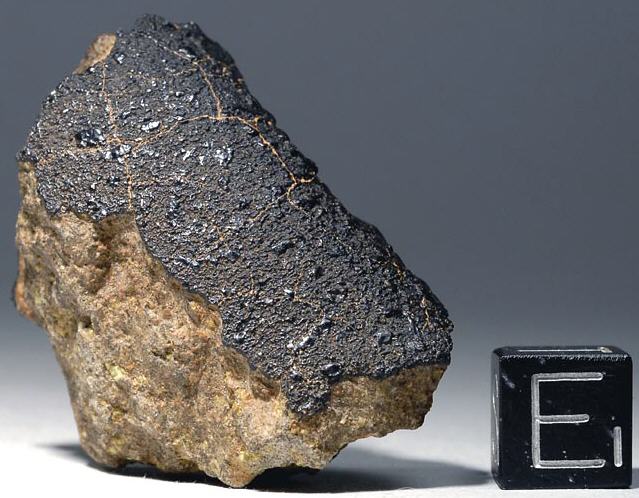 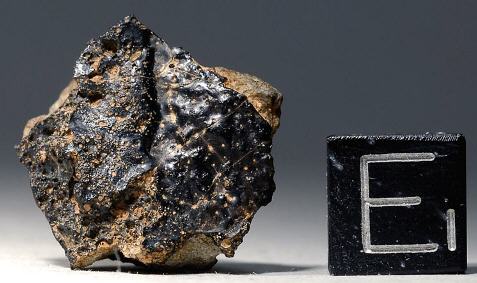 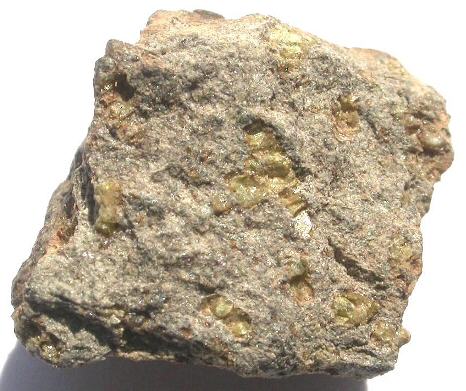