HowarditeOne type of meteorite in the HED (Howardite, Eucrite, Diogenite) achondrite group. Howardites are named after the English chemist Edward Howard (1774-1816), one of the pioneers of meteoritics. Consisting mostly of eucritic and diogenitic clasts and fragments, howardites are polymict breccias. However, they can also contain dark clasts of carbonaceous Click on Term to Read More
Fragmental brecciaWork in Progress ... A rock that is a mechanical mixture of different minerals and/or rock fragments (clasts). A breccia may also be distinguished by the origin of its clasts: (monomict breccia: monogenetic or monolithologic, and polymict breccia: polygenetic or polylithologic). The proportions of these fragments within the unbrecciated material Click on Term to Read More 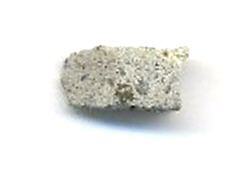 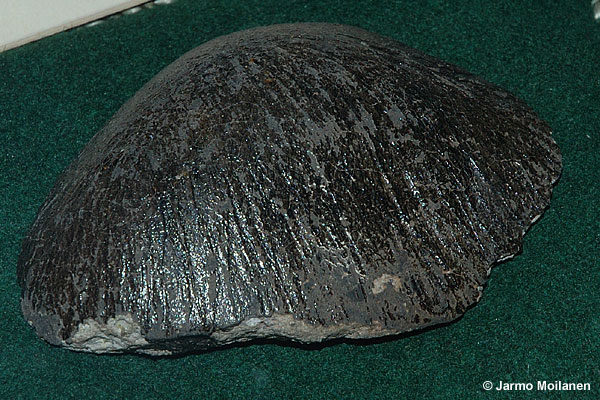