Tektites found in Australia and are part of the Australasian TektiteNatural, silica-rich glasses produced by melting of target rocks and dispersal as droplets during terrestrial impact events. In contrast to most impact glasses, which are found inside or within the immediate vicinity of impact structures, tektites are distal impact ejecta. They range in color from black or dark brown to Field, a region extending as far as Sri Lanka to the West, Tasmania Australia to the South, Philippines to the East and Southern China to the North. Australites were deposited 0.79 Ma ago by a massive impact that rained molten glass over the region. The most sought after Australites are round or oval buttons that have been ablated on one side yielding a flange of melted glass around the edge. 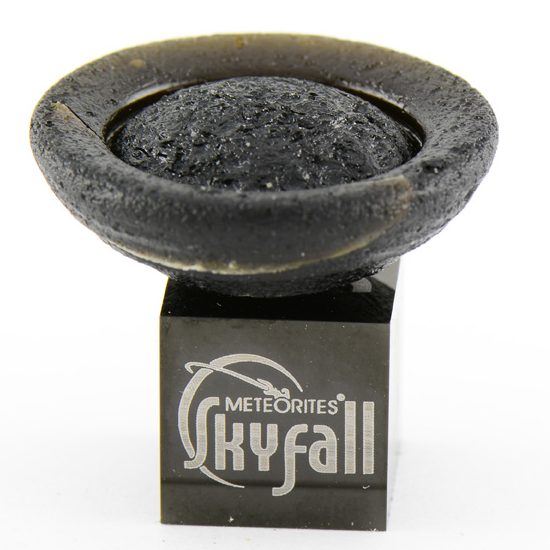 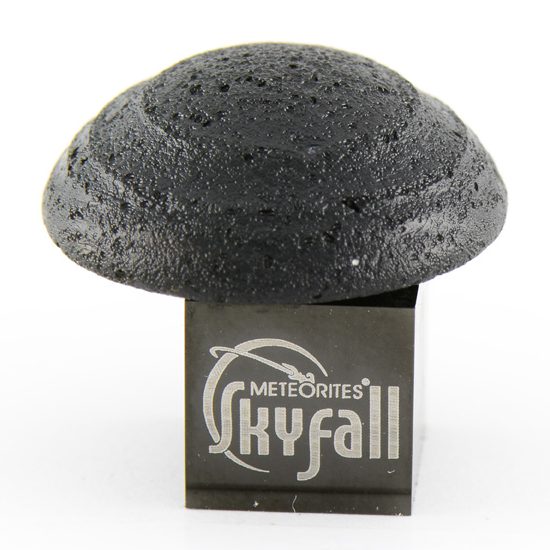