DiogeniteDiogenites belong to the evolved achondrite HED group that also includes howardites and eucrites. They are named after the Greek philosopher Diogenes of Apollonia, of the 5th century BCE, who was the first to suggest that meteorites come from outer space (a realization forgotten for over 2,000 years). They are
Polymict 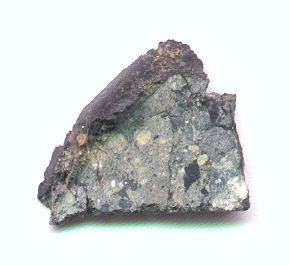 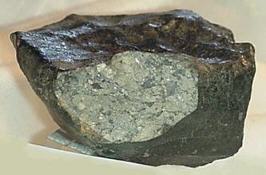