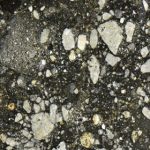 An achondrite is a type of stony meteorite whose precursor was of chondritic origin and experienced metamorphic and igneous processes. They have a planetary or differentiated asteroidal origin where the chondritic parent body reached a sufficient size that through heating due to radioactive decay of 26Al (aluminum isotope) and gravitational pressure allowed the parent body to differentiate into a core, mantle and crust that may also have experienced periods of volcanism. Some achondrites formed or were further processed though hypervelocity impacts on their parent body that could have been chondritic or achondritic in origin. As the name implies, the resulting rock lacks chondrules and, at a minimum, has lost its chondritic texture. Further processing may cause the resulting achondrite to also lose its chondritic composition. ... Expand

Hypervelocity impacts result in the total melting of the target rock and the complete loss of chondrules (chondritic texture and mineralogy). However, achondrites that formed through metamorphic and igneous processes may exhibit rare chondritic inclusions, occasional chondrules and relict chondrules.

After their formation, achondrites are typically excavated at varying depths from the parent body crust, or in rare cases from the deeper crust-mantle boundary by an impact event large enough that fragments can escape its parent body’s gravity. The impact event is not necessarily a hyper-velocity impact. Achondrites represent less than 10% of all meteorite falls with the majority of achondrites originating from the crust of asteroid 4 Vesta. Other confirmed achondrite parent bodies include the Moon and Mars.

Achondrite meteorites are often difficult to tell apart from terrestrial rocks because they formed on parent bodies that, like Earth, also experienced a wide range of igneous processes. Consequently, fusion crust is one of the best ways to identify achondrite meteorites in the field while hunting. 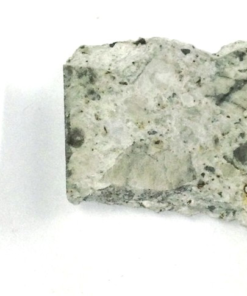 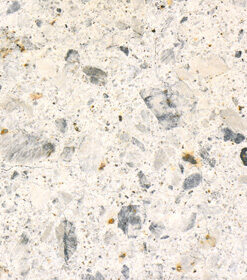 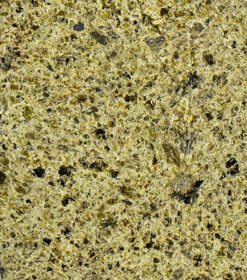