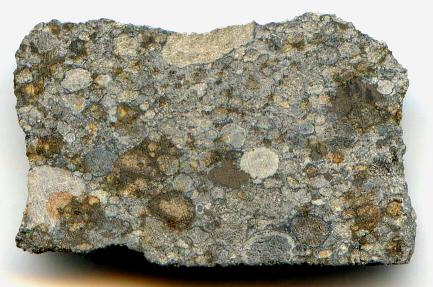 Fell February 1857
9° 14′ N., 78° 21′ E. On February 28, 1857, at 12:00 noon, sonic booms were heard followed by the fallMeteorite seen to fall. Such meteorites are usually collected soon after falling and are not affected by terrestrial weathering (Weathering = 0). Beginning in 2014 (date needs confirmation), the NomComm adopted the use of the terms "probable fall" and "confirmed fall" to provide better insight into the meteorite's history. If of two stones weighing 134 pounds and 37 pounds. Parnallee is said to be 16 miles south of Madura, India, but no village with this name can be traced in the area. The place of fall is probably Perunali, Ramnad district, 52 miles SSE of Madura. 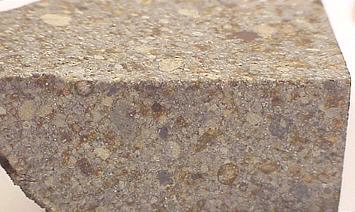