R3.8, rumurutiiteMember of a rare group of chondrites, formerly named the Carlisle Lakes group, after a meteorite found in Australia in 1977. It is now named for the type specimen Rumuruti that fell in Kenya, Africa, in 1934. Rumuruti is the only witnessed fall of this group and only one small 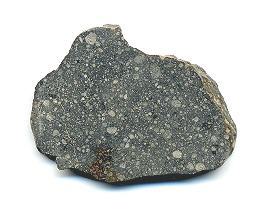 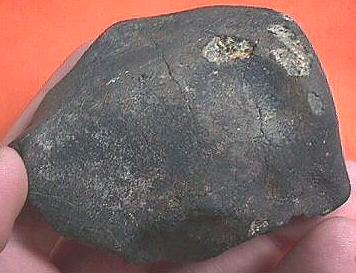 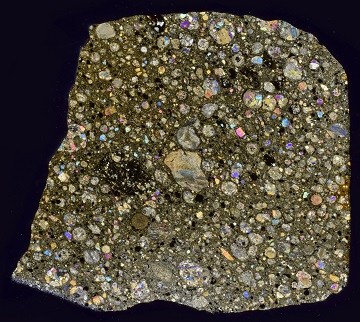