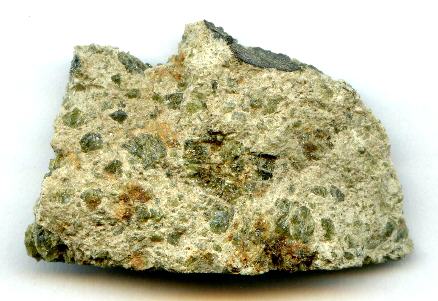 click on photo for a magnified view Fell July 6, 1924
40° 21′ N., 104° 54′ W. At 4:20 P.M. in Weld County, Colorado, four explosions were heard followed by the fallMeteorite seen to fall. Such meteorites are usually collected soon after falling and are not affected by terrestrial weathering (Weathering = 0). Beginning in 2014 (date needs confirmation), the NomComm adopted the use of the terms "probable fall" and "confirmed fall" to provide better insight into the meteorite's history. If of 28 stones ranging in weight from a few grams to 23.5 kg. A crowd of mourners attending the burial service for John Moore Sr. at the Elwell Cemetery, two miles west of Johnstown, witnessed the fall. A few of the attendees walked across the road to a field and proceeded to dig up a 6.8 kg stone, now on display in the Denver Museum of Natural History. The fragment size distribution of this fall is reversed from the usual, with the larger fragments being found at the beginning of the strewnfield ellipse rather than at the end. This can be explained by the breakup of a large fragment late in its flight. The total collected weight of Johnstown is about 40.3 kg. 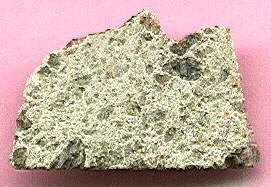 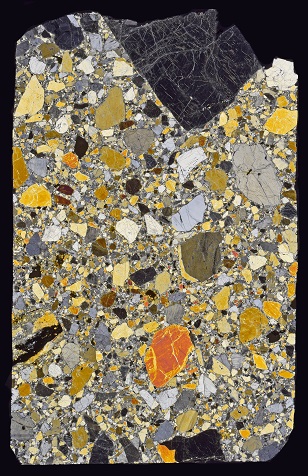