Found 2000
25° 06′ S., 69° 32′ W. A single iron mass weighing 13.1 kg was found by a geologist in El Guanaco, near Aguas Verde, in the Atacama Desert of Chile. The Guanaco mass was submitted for analysis to UCLA (J. Wasson), and elemental ratios were compared to those of the similar schreibersite-rich iron meteoriteMeteorite composed mainly of iron (Fe) and nickel (Ni) in the form of two alloys, kamacite and taenite. Due to their metallic makeup and extraordinary weight, iron meteorites are easily distinguished from ordinary rocks. Also, because they rarely break up in the air and suffer much less from the effects, La Primitiva, which was also found in the Atacama Desert in Chile. The two iron meteorites exhibit significant differences, notably, in the ratios of As, AuThe astronomical unit for length is described as the "mean" distance (average of aphelion and perihelion distances) between the Earth and the Sun. Though most references state the value for 1 AU to be approximately 150 million kilometers, the currently accepted precise value for the AU is 149,597,870.66 km. The, and Ir, and it was determined that they represent separate falls. Minor fusion crustMelted exterior of a meteorite that forms when it passes through Earth’s atmosphere. Friction with the air will raise a meteorite’s surface temperature upwards of  4800 K (8180 °F) and will melt (ablate) the surface minerals and flow backwards over the surface as shown in the Lafayette meteorite photograph below. was reportedly found on the exposed surface of the Guanaco mass, attesting to a relatively recent fallMeteorite seen to fall. Such meteorites are usually collected soon after falling and are not affected by terrestrial weathering (Weathering = 0). Beginning in 2014 (date needs confirmation), the NomComm adopted the use of the terms "probable fall" and "confirmed fall" to provide better insight into the meteorite's history. If. 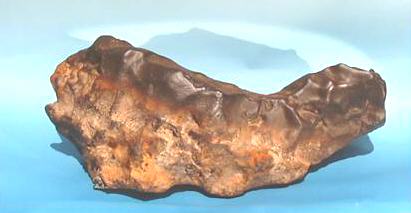 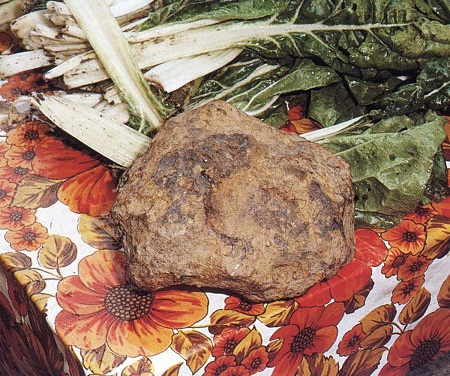 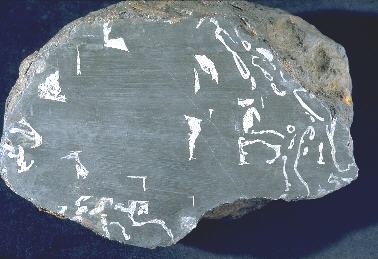 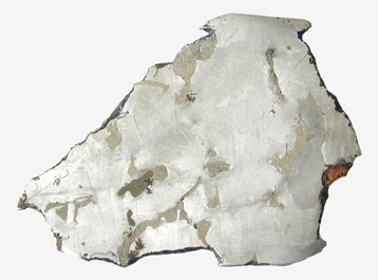